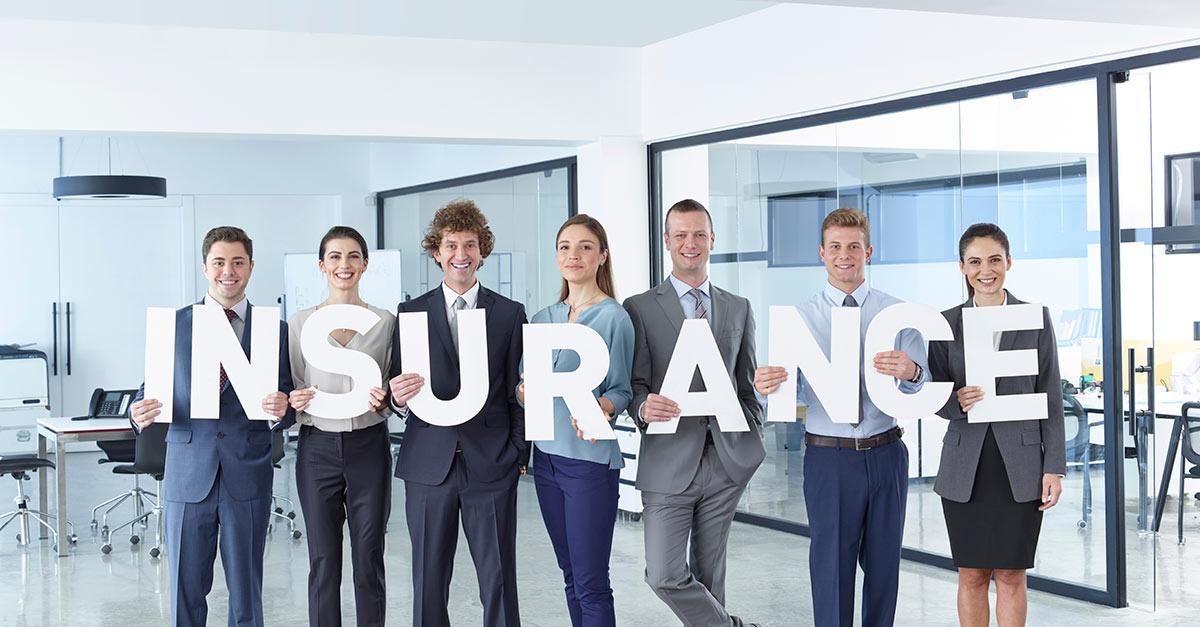 The insurance industry is well-represented in the latest Forbes Global 2000 list, which ranks 2,000 of the world’s largest public companies based on a composite score that accounts for each firm’s revenue, profit, assets, and market value.

A total of 105 insurers made the 2022 rankings, with 11 securing spots in the top 100. The rest of the world’s top 20 insurance behemoths placed not lower than 220. American firms dominated the list, with six representatives, followed by China with three. Switzerland, Germany, and Japan each have two insurance companies on the list, while France, the Netherlands, Canada, Hong Kong, and Italy have lone representatives.

Overall, these insurance giants boast a combined market value of almost $1.6 trillion and assets amounting to more than $11.2 trillion. Total revenue and profit reached almost $1.9 trillion and $140 billion, respectively. While combined sales dropped about 23% from $2.4 trillion from previous year, the insurers saw profits rise almost the same percentage from $113.6 billion during the period.

Insurers dip in rankings
2022 marks a decline in the rankings of almost all insurance companies in the top 20. Most notably, Chinese industry giant Ping An slid 11 notches to 17th place from the sixth spot last year. The Shenzhen-headquartered firm, however, still retained the top spot among insurers. Second placer UnitedHealth Group dropped two places to number 22 while current third placer Munich-based Allianz moved down 12 spots to 35th.

The insurance sector, however, has a few bright spots. Three of the world’s 20 largest insurance companies – AXA Group, Chubb, and American International Group (AIG) – moved up the rankings, with AIG registering the biggest improvement, rising from 439th last year to claim the 90th spot in 2022. This allowed the New York-based insurer to break into the industry’s top 10.

Read next: All of the basic things you need to know about insurance

These are the 20 largest insurance companies in the world based on the 2022 Forbes Global 2000 rankings.

Despite facing more challenges than its American and European counterparts, Ping An held on as the highest-ranking insurance company in the Global 2000. Its net profit in 2021 sunk 29% to $15.7 billion as it booked a $6.4 billion impairment related to investments in China Fortune Land Development, one of several debt-ridden Chinese property developers that defaulted last year, according to Forbes. Its 2021 annual report also revealed that the insurer had $32 billion invested in real estate assets as of the end of last year, accounting for 5.5% of its total investment assets. That exposure has contributed to its stock’s 50% decline since the start of last year.

Forbes, however, described Ping An as a “formidable cash cow” because of its increased revenue and client base, which rose to 227 million from 218 million in the previous year.

United Health Group led all US-based insurers in the list. The life and health insurance specialist also generated the seventh-largest annual revenue among all companies in the Global 2000. According to Forbes, UnitedHealth’s stock has risen by 25% since October 2021. In March, the firm agreed to acquire home healthcare firm LHC Group for $5.4 billion.

Allianz owns the second-biggest asset value among all insurers on the global list. Although the firm’s rankings dropped considerably from last year, its revenue went up almost 7% from almost $130 billion while profits remained steady. Allianz offers property and casualty, life and health, credit, and travel insurance, and asset management services via several brands and subsidiaries to more than 126 million customers in over 70 countries.

AXA climbed three notches in the overall rankings to claim the fourth spot among the world’s top insurance companies. The French-based firm also ranked in the top five among all insurers in terms of net profit and assets. In 2018, AXA acquired the XL Group, propelling its status as the top commercial P&C insurer in the world. To date, the insurance giant builds on its robust growth in target segments and key markets, while maintaining its strong commitment to combat global warming.

Despite falling 21 spots in the global rankings, the largest pan-Asian life insurance group still ranked third among all insurers in terms of market value, trailing only UnitedHealth and Ping An. The firm also experienced a more than 27% increase in net profit from $5.8 billion in 2020.

MetLife’s continued its growth from last year, despite slipping in the rankings. The insurer saw an almost 5% rise in sales and more than a 20% increase in profit. The firm serves around 100 million customers in 40 countries worldwide, offering life, medical, dental, accident and health, and credit insurance products for individuals and groups. It also provides annuities, endowment, and retirement and savings products.

Zurich experienced a 19% and 37% growth in sales and profits last year from $58.4 billion and $3.8 billion, respectively, in 2020. The insurance giant’s market value also increased from $61.7 billion – a slightly over 12% spike. Zurich provides a diverse range of P&C products and services, as well as life insurance. Its customers fall on a broad spectrum, from individuals to small businesses, and mid-sized to large firms, along with multinational corporations.

Health insurer Cigna boasts the sixth-largest market value among all insurance companies on the list. However, its overall ranking dropped 24 places, costing the company the fourth spot among the top insurance companies, which it held last year. The firm offers health, pharmacy, dental, supplemental insurance, and Medicare plans to individuals, families, and groups.

American International Group (AIG) was one of the global ranking’s biggest gainers, moving up a whopping 349 places to secure the 90th spot and break into the industry’s top 10. The insurer’s revenue rose 19% from $43.7 billion. It also registered $9.4 billion in net income attributable to shareholders, compared with a $6 billion net loss in 2020.

Here’s the list of the rest of the largest insurance providers in the world.