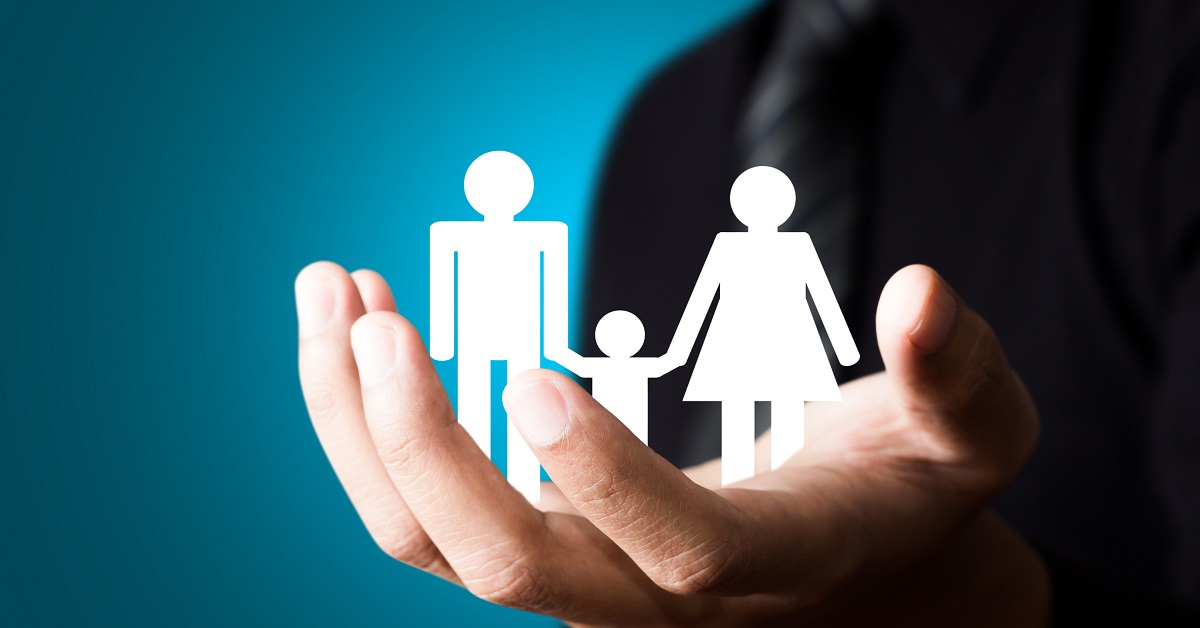 Factor in out-of-pocket costs, annual premiums and potential risks in the decision-making process.

When it comes to selecting an insurance plan, you have a tricky financial choice to make: Purchase the most expensive insurance policy or pass up a high-priced policy in favor of more affordable coverage and rock-bottom annual premiums? You don’t want to rush through the decision because in terms of coverage, you generally get what you pay for, and sometimes you may find that a deeply discounted, no-frills home, auto or health plan doesn’t offer much when you file a claim.

Before you make any decisions, consider these key factors first.

Understand what’s covered (and what isn’t) by the insurance plan. If you want to save on your insurance, you likely want to pay smaller monthly premiums. But you need to know what you’ll get for your coverage and carefully review your policy’s terms and conditions before you select a plan. For instance, if you get the lowest insurance rates – whether it’s for car insurance, homeowners insurance, health insurance or another financial product – that means your deductible, the amount of money you’ll shell out for a claim before your insurance company will pay – will likely be higher.

As a general rule, if you don’t plan to use your insurance often, you may feel comfortable with a high-deductible plan. However, if you take regular prescription medication, you’re likely going to get good use out of your health plan – and so a high deductible may be financially riskier. While you may have lower premiums, you’ll pay more out-of-pocket costs up front before your insurance starts offsetting those doctor’s visits.

You’ll also want to ask yourself: If something were to happen and you needed to file a claim for a car wreck, for instance, would you be able to afford to pay a $2,000 deductible? Or would you feel more comfortable paying around $500? In this example, a $500 deductible would mean that your monthly rates would be considerably higher than a plan with a $2,000 deductible, but if you are in a wreck, and the damage is severe, you may kick yourself if you don’t have extra money to cushion the financial burden.

Choose a reputable company. Don’t be so eager for discounted insurance that you sign up for a plan with an unethical company. If you need to file a claim, you need your insurer to work properly. Ben Carter, the co-creator and co-host of a weekly podcast and TV show called “Manage Your Damn Money with Ben & Malcolm,” learned that the hard way.

Carter says that during his junior year in college, he and three friends were in his 1998 Toyota Camry when a drunk driver hit them. While they all walked away, the car was totaled. “My mother was responsible for my car insurance at that time and paid a very low monthly rate,” Carter says, adding that she was paying about $50 a month. “I found out after the accident that the insurance she had out on my car was bare bones.”

Carter then had problems getting money from the drunk driver’s insurance company – and his own insurer. “The company was not at all helpful in working to get adequate compensation for me and provided no support in working through the insurance claim process,” Carter says. The following year – with the help of a lawyer – he did recoup about $12,000, though about $4,000 went to the law firm. “The experience taught me in a very specific way the value of good insurance that will also provide the level of customer support you need when in a crisis,” Carter says.

Find a professional to guide you. Working with an insurance agent is a smart strategy, but it’s especially important when you’re seeking an affordable policy and you aren’t sure what companies have a reputation for unfairly denying claims or dropping policyholders after a claim has been filed. Rather than heeding the advice of a TV, radio or internet commercial that advertises inexpensive insurance, you’d likely fare better by buying an insurance plan through a reliable independent agency or brokerage. The agent or broker will get a commission (generally 2 to 15 percent of your annual payment), and while you may technically pay more for the service, you’ll likely come out far ahead if the agent or broker steers you to a quality policy. Hiring a trusted professional is similar to working with a vetted real estate agent. While insurance agents will receive a commission, they will leverage their expertise and put in the legwork to enable you to receive quality insurance at a fair price.

And while a professional might recommend purchasing a cost-effective insurance plan, he or she can walk you through what you will receive, and what you won’t get, if there is a claim.

One in 5 privately insured American adults hospitalized for a traumatic injury end up with medical bills they can’t pay, a new study finds.

Among more than 3,100 working-aged insured adults who suffered a traumatic injury, the risk of incurring co-pays and deductibles they couldn’t afford was 23% higher than among similar adults without traumatic injuries. These patients were also more likely to be hounded by collection agencies, the study showed.

“The amount of medical debt in America is $88 billion, and this is on top of what patients are already paying, so this is what they can’t pay,” said lead researcher Dr. John Scott. He is an assistant professor of surgery and a member of the Institute for Healthcare Policy and Innovation at the University of Michigan in Ann Arbor.

“And we accept this system where there’s nearly $100 billion of excess debt on the backs of the sick and the injured, who are unable to pay — that’s just the normal everyday America that we live in,” Scott said.

On average, those with outstanding bills owed more than $6,000 and had a 110% higher bankruptcy rate compared to uninjured patients.

The study doesn’t reveal patients’ credit scores or how much debt they had before getting hurt, so researchers can’t tell if their medical bills put them over the top.

“If we have multiple credit reports after their injuries, that would be more compelling to really prove causality,” he said. “As it is, we can’t say that it’s causal, but it’s really compelling and it also fits with what our patients tell us.”

Insurance with high deductibles may be one of the problems, Scott said. “The whole point of deductibles is to keep people from using health care that they don’t need,” he said. “But no one’s overusing care for traumatic injuries.”

One solution would be to have no deductibles for traumatic injuries, he suggested. In lieu of that, deductibles could be based on the patient’s ability to pay.

Scott said doctors work hard to use every bit of medical science possible to get patients the best possible outcome.

“What these data suggest is that there are some policy solutions we can use to help patients not just survive their injuries but really thrive after their injuries,” he added.

Dr. Stephen Kemble, a Honolulu psychiatrist who is a spokesperson for Physicians for a National Health Program, favors Medicare-for-all or some other single-payer system like most industrialized countries have. That would eliminate medical debt altogether and ensure access to care for everyone, he said.

Deductibles and co-pays haven’t benefited the system or have left patients with crushing debt, Kemble said.

“The attempt to control health care costs by raising deductibles and co-pays backfires and has very cruel consequences for large numbers of people, and it’s not good policy,” he explained.