EPL: Here Are The 8 Players That Have Received A Red Card In The EPL This Season

The premier league and other top leagues are currently on hold, due to the international break, in this article, I will be sharing with you the 8 players that have received a red card in the premier league this season. 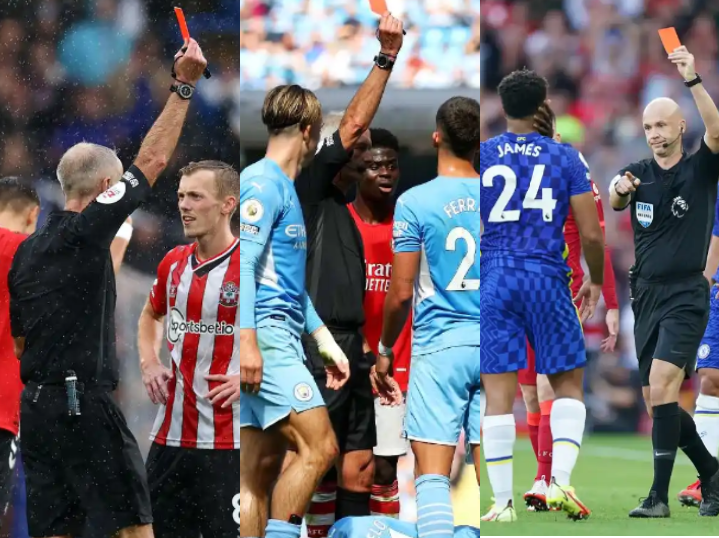 Leicester City winger Ayoze Perez is the first player to be sent off in the premier league this season, the English winger made a bad foul against West Ham United, he was sent off and Leicester City lost the game. 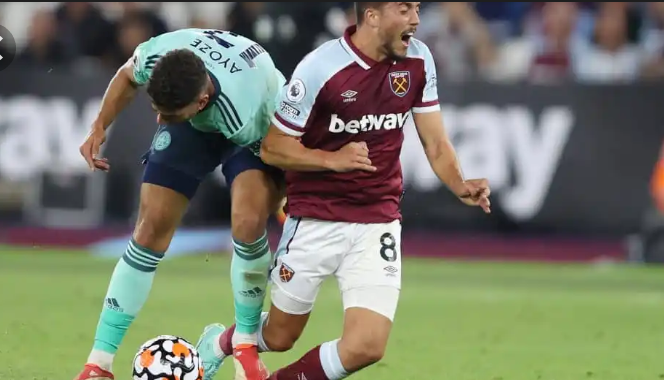 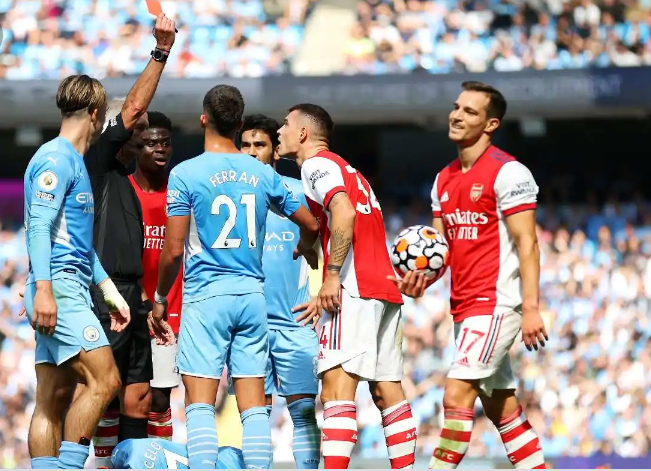 Chelsea and English right-back Reece James was sent off in the first half against Liverpool, he was trying to save the ball with his hand, Chelsea played without him and the game ended in a 1-1 draw. James assisted the first goal that gave Chelsea the early lead. 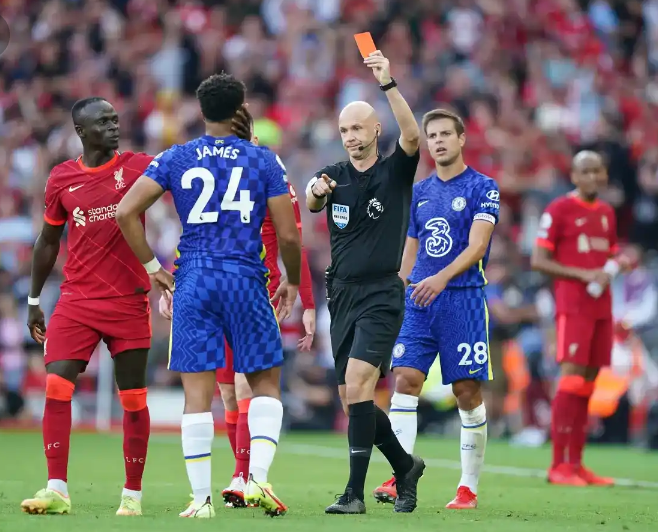 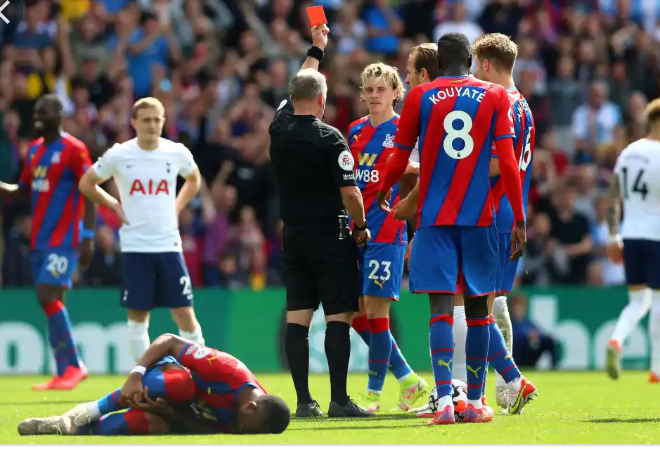 West Ham United forward Michael Antonio was sent off against Southampton. The game ended in a goalless draw. 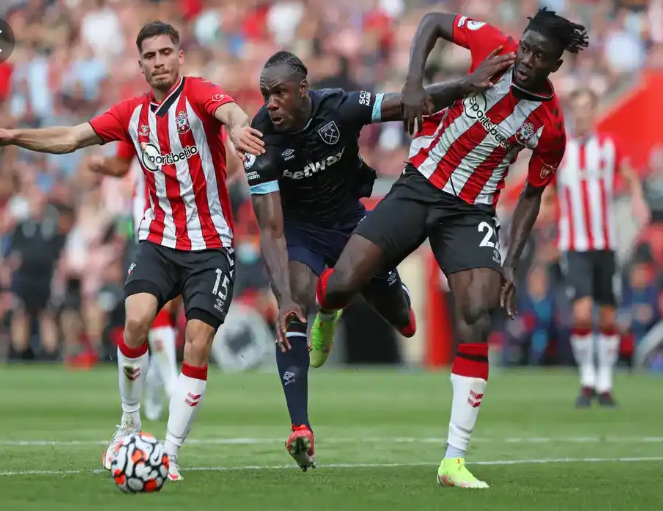 Shandon Baptiste was sent off against Wolverhampton Wanderers, but Brentford managed to win the game. 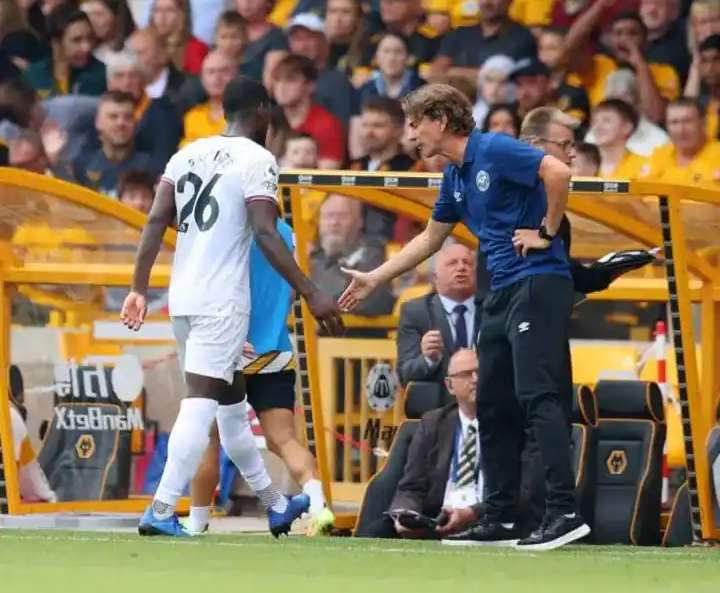 English and Southampton midfielder James Ward-Prowse is the latest player to receive a straight red card in the premier league. He was sent off against Chelsea, after a bad tackle. 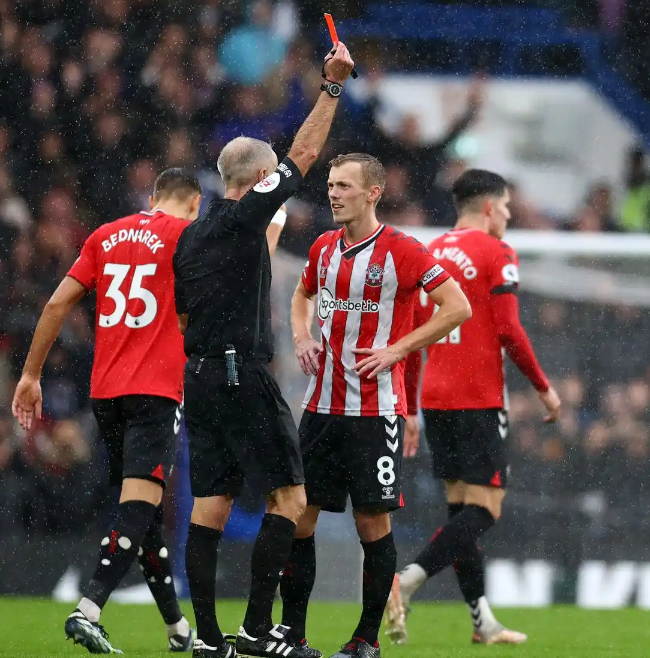 Pascal Struijk was sent off against Liverpool, after a bad tackle. 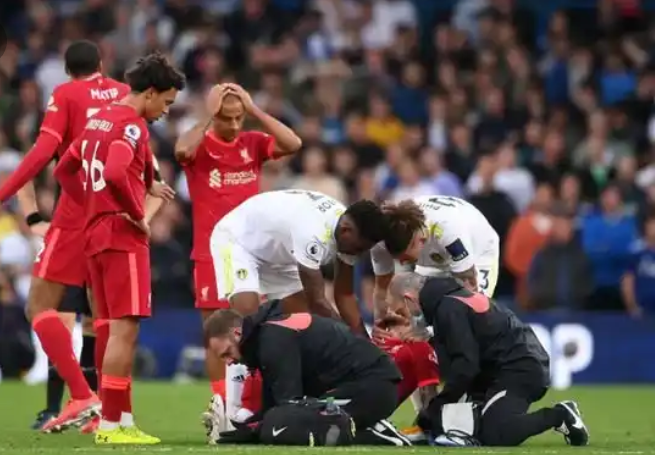 The Player Who Deserves To Win The Ballon D’or Ahead Of Jorginho And Lionel Messi.