Since the retirement of Sir Alex Ferguson, as coach of Manchester United in 2013, the red devils have failed to win the English Premier League which they have won an impressive 20 times in the past since 2013 the EPL team has seen coached by 4 different managers, David Moyes, Ryan Giggs, Louis Van Gaal, and Jose Mourinho who all failed to win the English Premiership title. 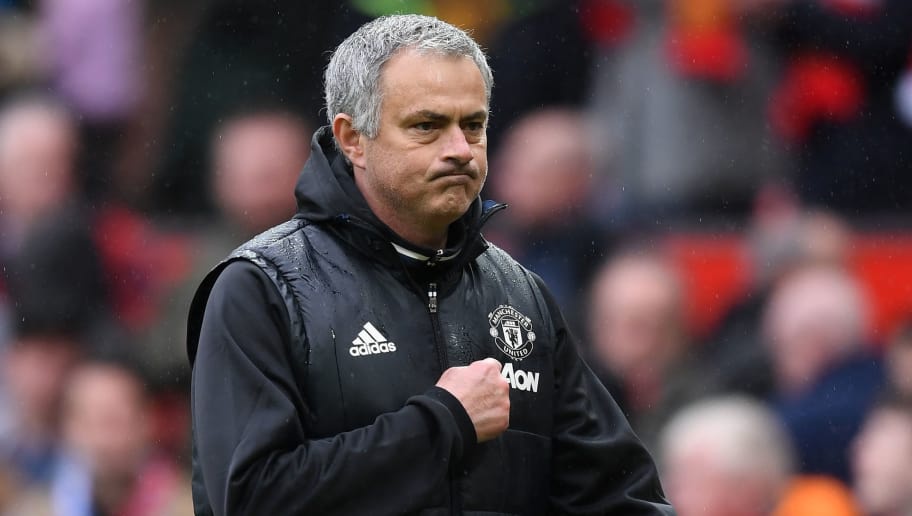 Amongst the 4 coaches, Jose Mourinho seemed to be the coach that would lead the team to win the English Premiership title but failed, he could only manage a second-place finish in the league, but he won the FA Charity Shield, EFL Cup, and the UEFA Europa cup in his first season in charge. He was sacked in his second season in charge at United, he lost control of his players and was nowhere near the EPL top four teams, so the club’s management had no choice that to sack him. 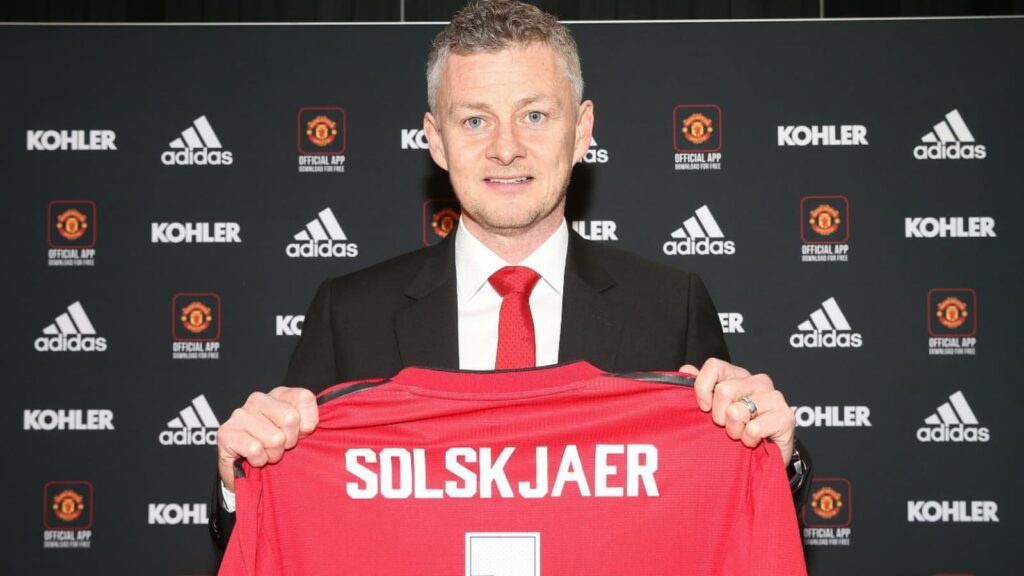 Immediately after Jose Mourinho’s sack, former Manchester United striker, Ole Gunnar Solskjaer was appointed as a caretaker manager in December 2018 till the end of the season, he won his first 8 games in charge of the United side and won the EPL Manager of the month award in January 2019, breaking two records at once, he was the first Manchester United manager to win this award since sir Alex Fergurson, and The First Norwegian to also win the award. Solskjaer had transformed United back into an attacking side that they are known for, his recent success with the team coupled with the fact that he led the team to an away victory against PSG to qualify the team for the semifinals of the UEFA Champions League, pushed the club’s management to offer Solskjaer a 3-year contract making him Manchester United’s permanent Manager. 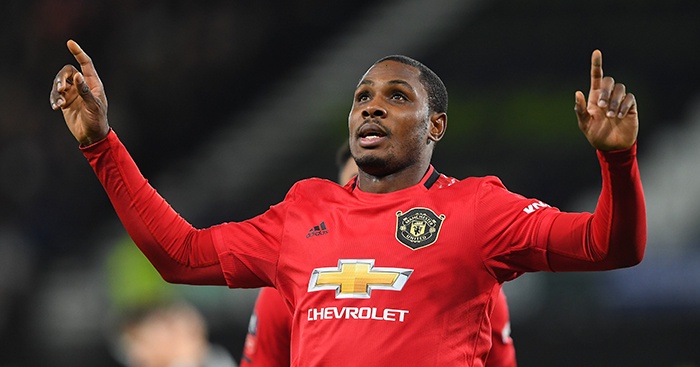 Since his appointment, Ole has sold some players and also made some major signings to improve on the Manchester United squad he met, he sold Romelu Lukaku, Chris Smalling, Marcus Rojo, Sergio Romero and loaned Diogo Dalot to AC Milan, then he signed players like Aaron Wan-Bissaka from Crystal Palace, Harry Maguire from Leicester, Alex Telles, Bruno Fernandes, Amad Diallo, and then he brought in Odion Igalo on loan to replace the gap left by Romelu Lukaku, then Edison Cavani as a permanent striker on a short term basis. These new signings helped the club to a second-place finish in the 2020/2021 EPL season, and the final of the UEFA Europa Cup. 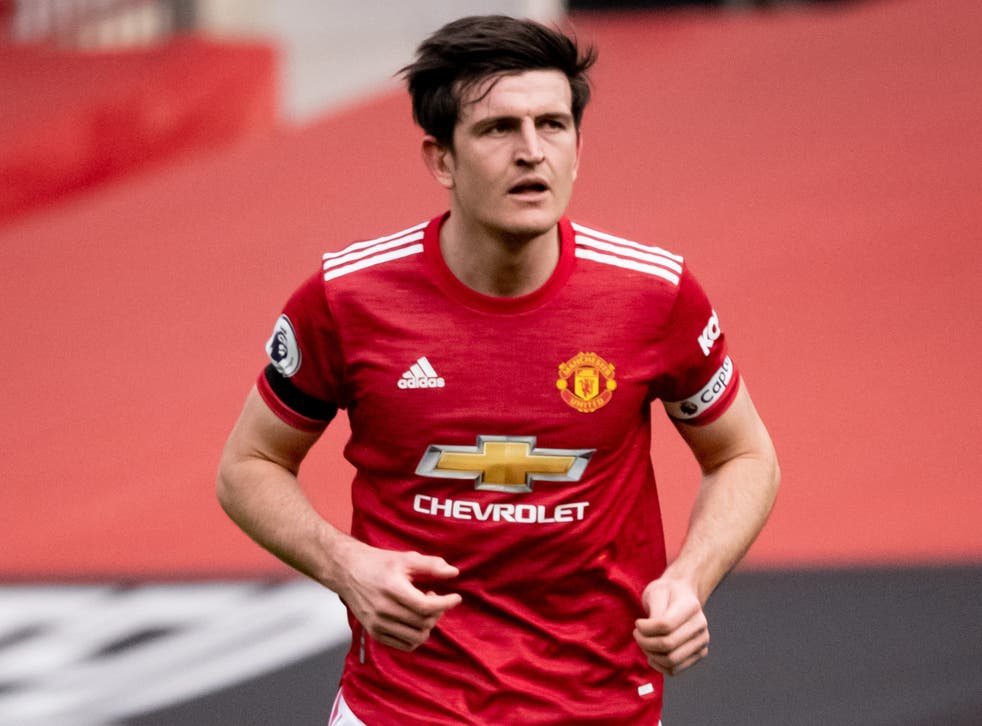 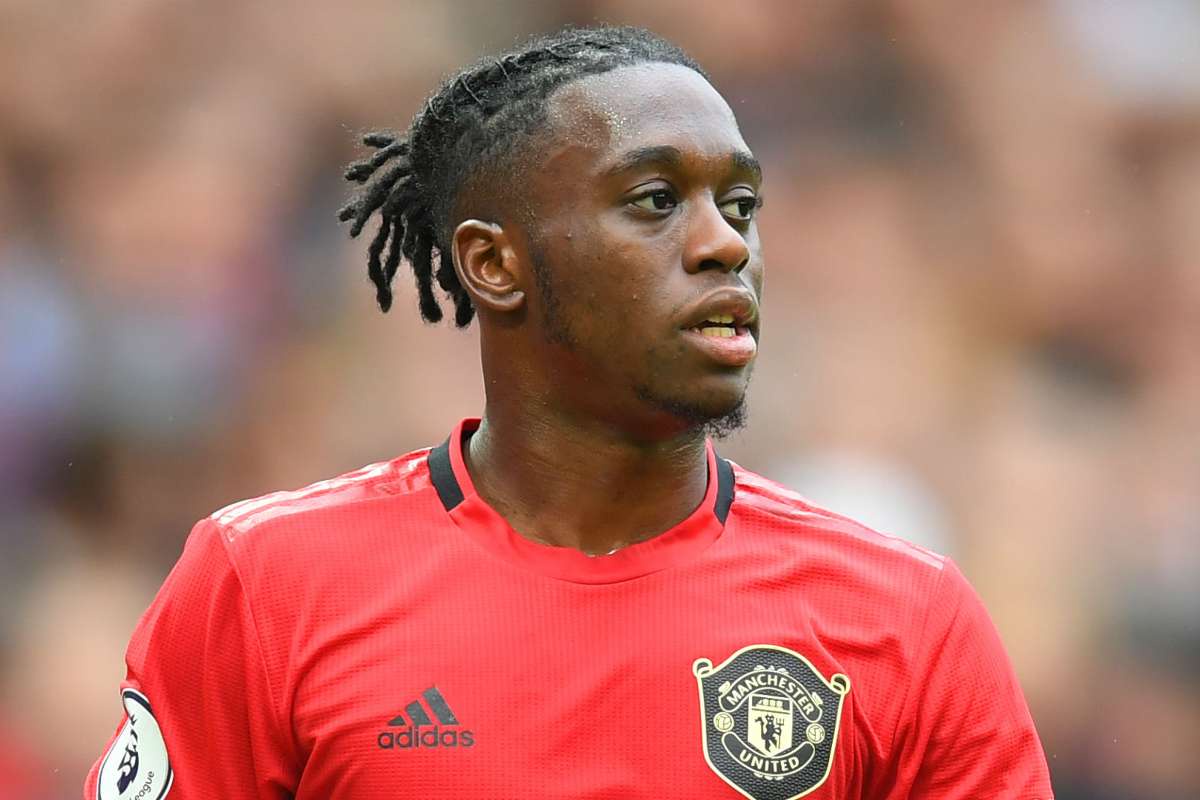 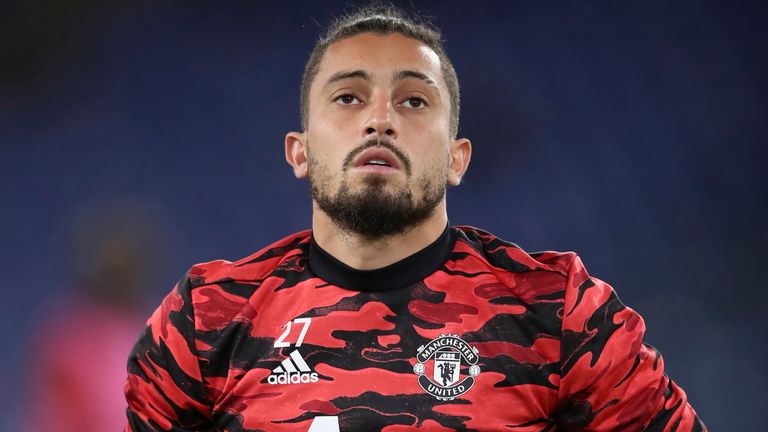 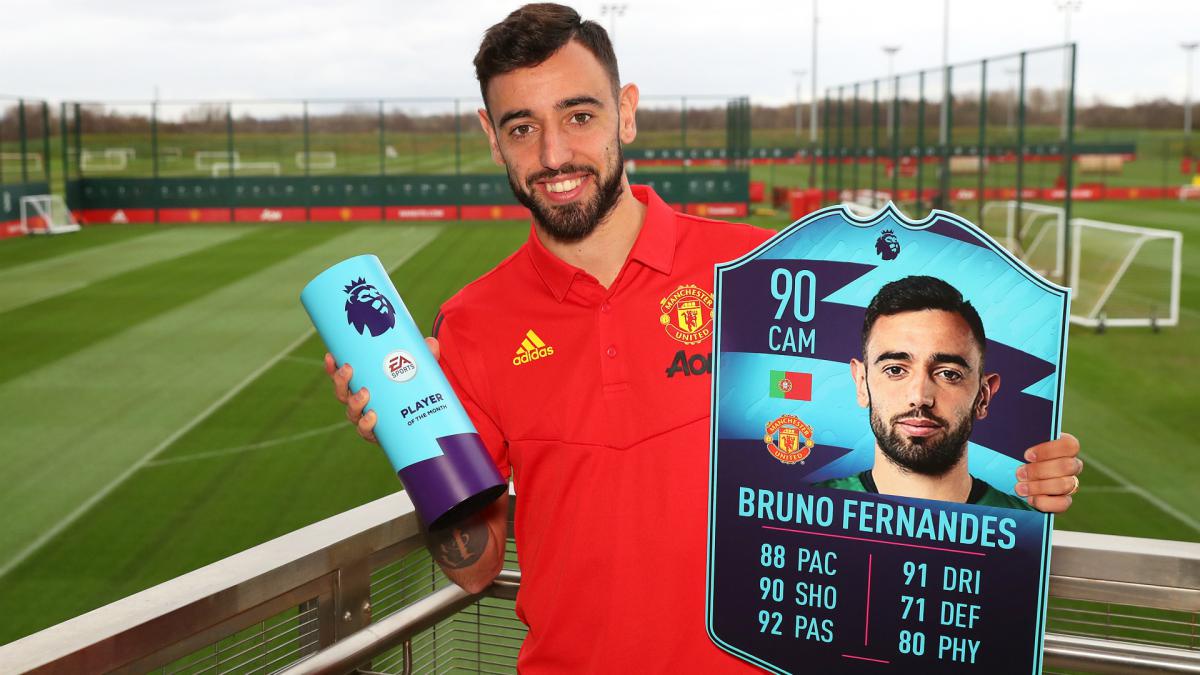 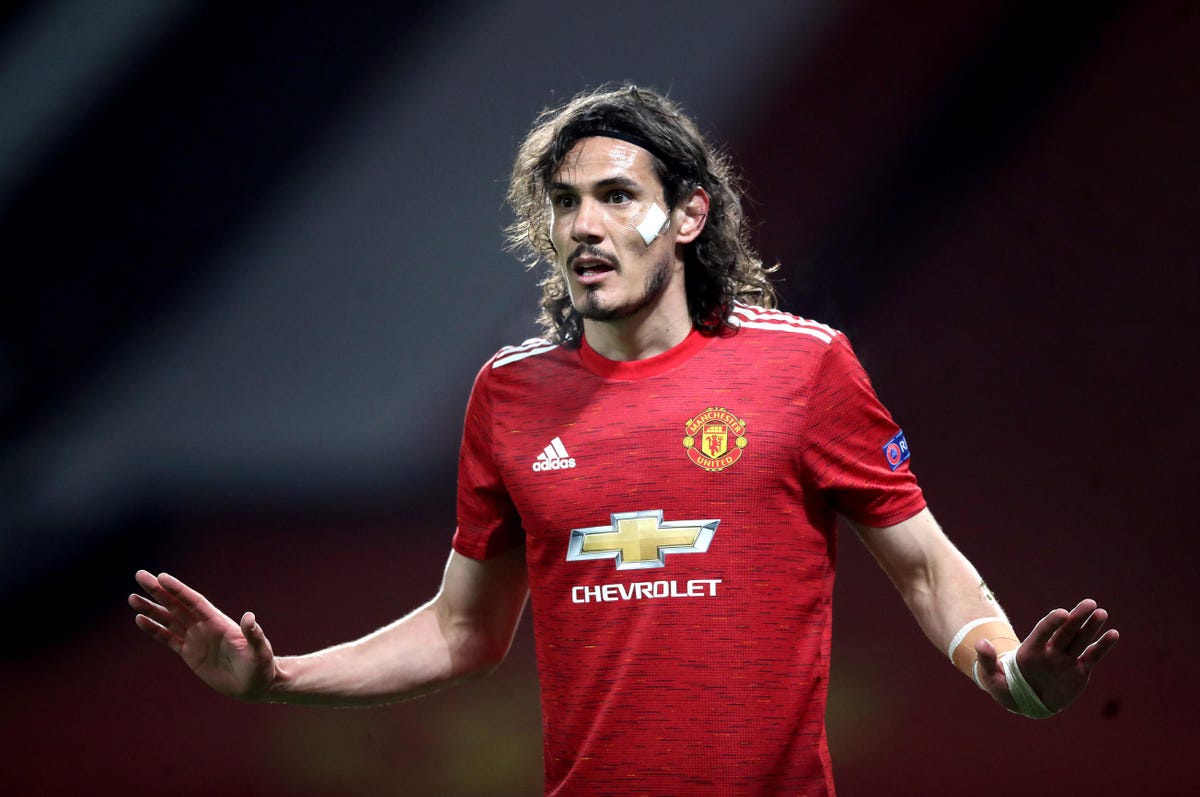 After losing the final of the UEFA Europa cup to Villareal, Solskjaer demanded some new signing that will help him achieve his aim to win the English Premier League and also conquer Europe, so this transfer window, Solskjaer has succeeded in singing Jadon Sancho from Borussia Dortmund to sharpen the attack and Raphael Varane from Real Madrid to solidify the defense. Solskjaer is still planning to sign a few other players like Kyrian Trippier as a backup for Wan-Bissaka and Erling Haaland to fill in as a permanent striker. 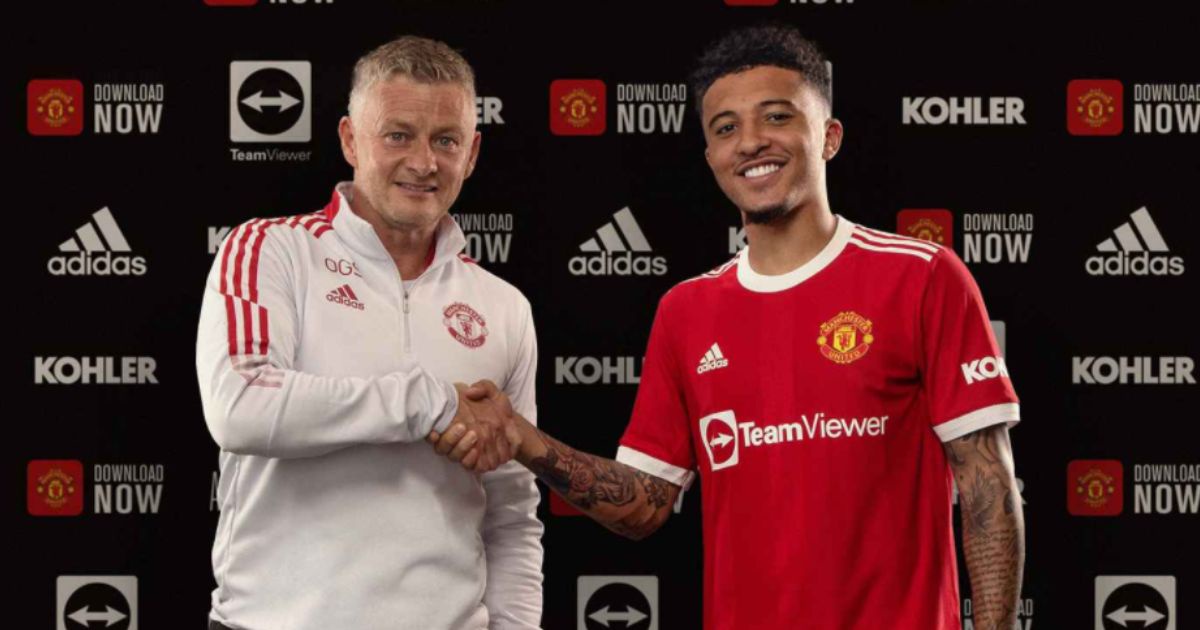 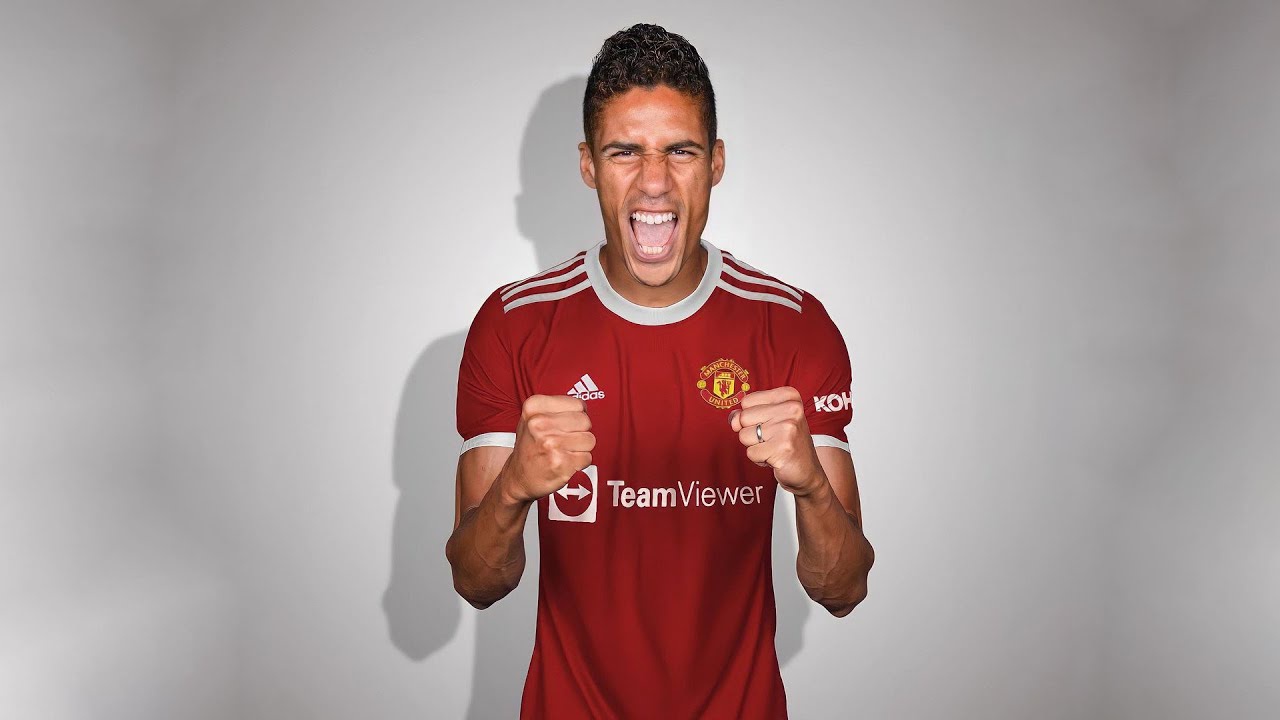 As it is the Manchester United squad seems balance but does Ole’s team have the mental strength and the technicality to win the English Premier League this season? Considering the hype surrounding Jadon Sancho and Raphael Vane’s signings do you think they will give the team enough stability to rise ahead of the English Premier League teams like, Chelsea, Manchester City, and Liverpool who are all favorites to clinch the 2021/2022 EPL title?