Brentford tried to get a win against Chelsea yesterday but Tuchel’s defence was too coordinated. Eduoard Mendy once again showed his worth by making over 6 saves in the game.

Thomas Frank (Brentford manager) adopted different types of tactics towards the ending of the game and that nearly costed Chelsea a win. He made his players to use the long throwing pattern and that really created havoc in Chelsea’s defence. This pattern of throwing is usually used by smaller teams. It is really underrated but most small teams produce goals with it.

An official cannot rule an offside whenever a player makes a throw, this makes it an advantage for tall players to score in the 18-yard box. 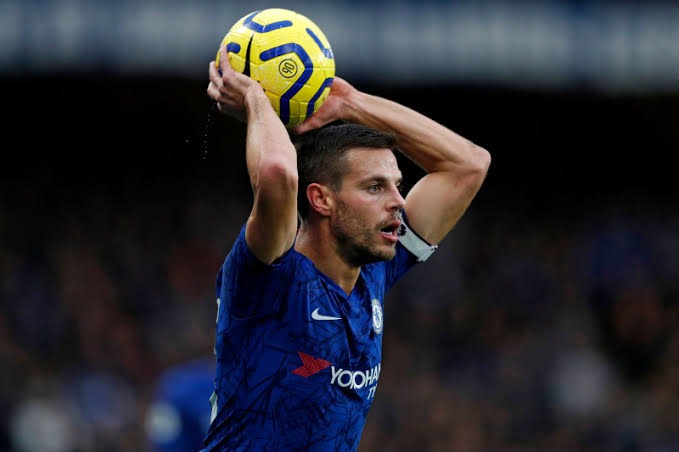 Many players like Delap and Mario Melchiot got popular because of their exceptional way of making low throws.

Many tall strikers might actually start bagging more goals if their team starts using this pattern of throwing.