Claudio Ranieri prepares for a baptism of fire in his first game back in the Premier League, with his Watford welcoming a rampant Liverpool to Vicarage Road on Saturday lunchtime. The Hornets lost 1-0 to Leeds United during Xisco’s last game in charge, while Jurgen Klopp’s men played out a thrilling 2-2 draw with Manchester City.

After laying the ball on a plate for Sadio Mane to draw first blood, Salah weaved his way through a sea of blue shirts before smashing home past Ederson in front of the Anfield faithful, but strikes from Phil Foden and Kevin De Bruyne ensured that Liverpool would have to settle for a point. 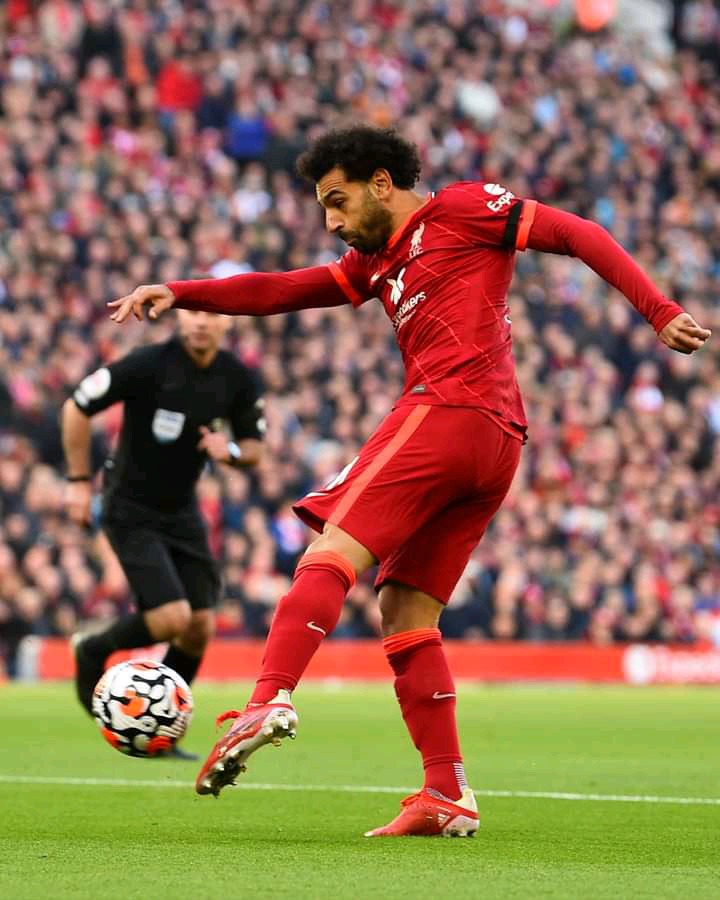 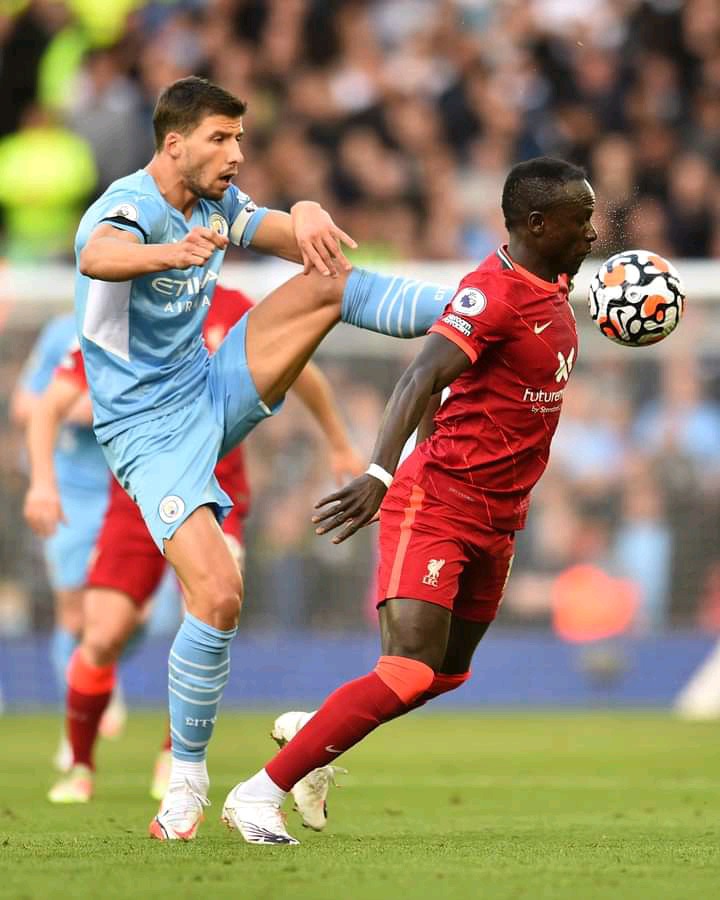 The English club released the starting lineup for today’s game on their social media account. 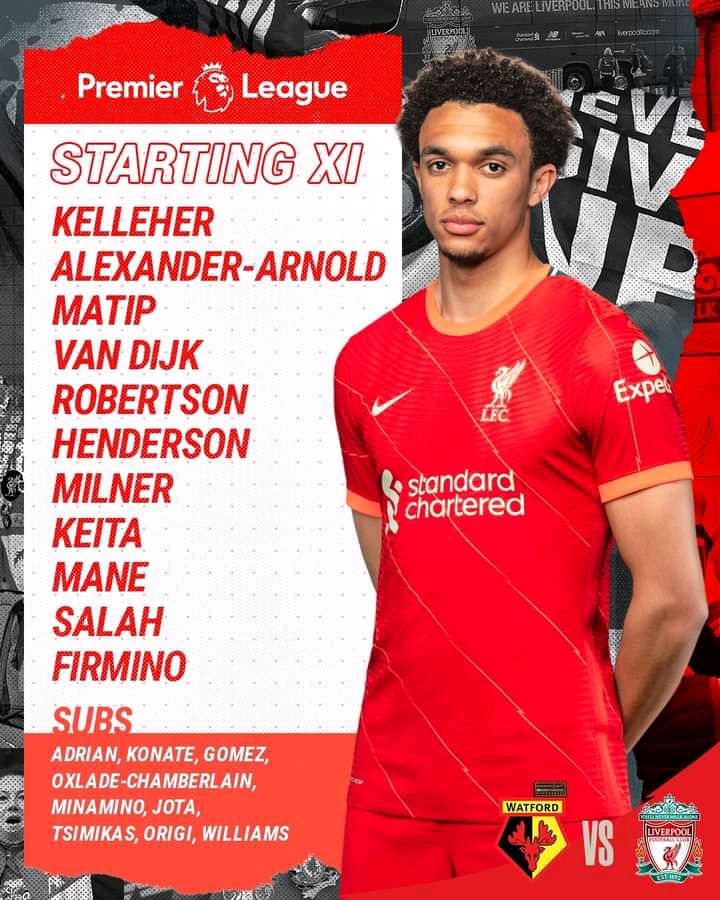 "I 100 Percent Believe We Can Get Something" ~ Confident Brentford Boss Sends Warning To Chelsea.