Following confirmations this morning that Man United’s assistant manager, Mike Phelan was awarded a new contract, fans seems not to be happy with the club as they want Ole Gunner Solkjaer and his crew out. 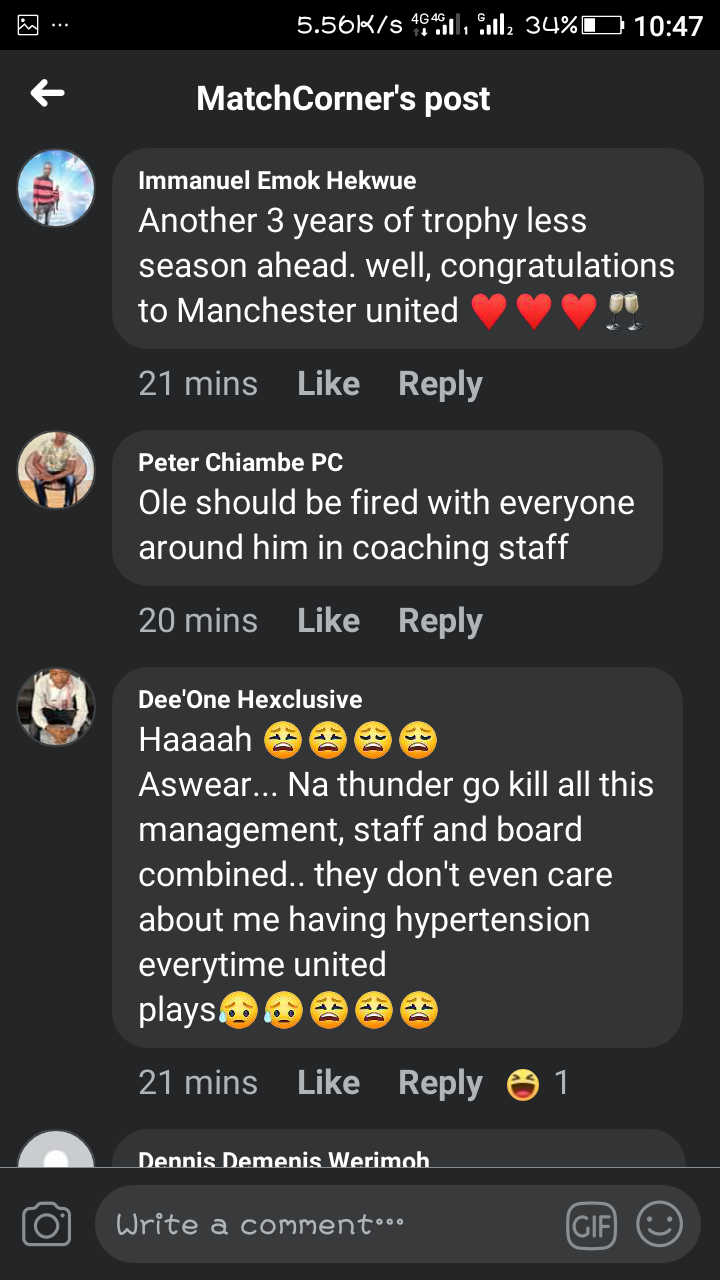 For some time now, it hasn’t been all rosy at the theatre of dreams as Man United have gone fours years without a trophy.

Manchester United is a club known for its success and great history and many would want to understand with the fans the high craving for silverware(s) this season.

Since the departure of Sir Alex Ferguson, the club has tasted little success and have gone on to have a different managerial change, with club legend, Ole Gunner Solskjaer being the last of them.

However, following a run of poor results and the little glimpse of silverware this season, fans seem to have heard enough and have started calling for the head of Ole.

However, ever this article sheds light on few reasons why Man United must keep Ole Gunners Solskjaer at the firm of affairs.

Reasons Why Man United Should Give Ole More Time As Man United Coach.

In the past, many great coaches came to Man United and couldn’t survive more than three seasons and many failed with the philosophy of the club. 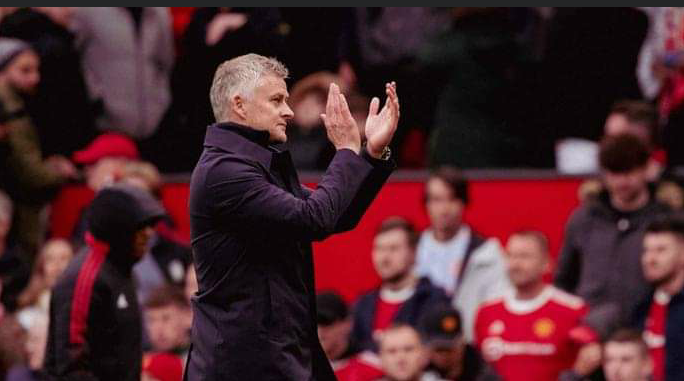 1. Since his (Ole) appointment, Ole Gunners seems to be the only one who plays closely to Sir Alex Ferguson and it will take a little bit of time to get thin ticking together at United.

1. The Manchester United boss seems to have maintained a level of consistency and if give much time, he will produce something better. 3. His ability to attract good players to the club is something United fans should be happy about.