Predicted XI: How Thomas Tuchel Could Line-Up Against Malmo Tomorrow

Thomas Tuchel and his men will face Malmo at Stamford Bridge tomorrow night, after a victory in their last premier league game. Chelsea failed to score a single goal in their last UEFA Champions League game against Juventus. In this article, I will be showing you how Thomas Tuchel could line-up against Malmo tomorrow and I believe that the London club will secure all the three points at Stamford Bridge. 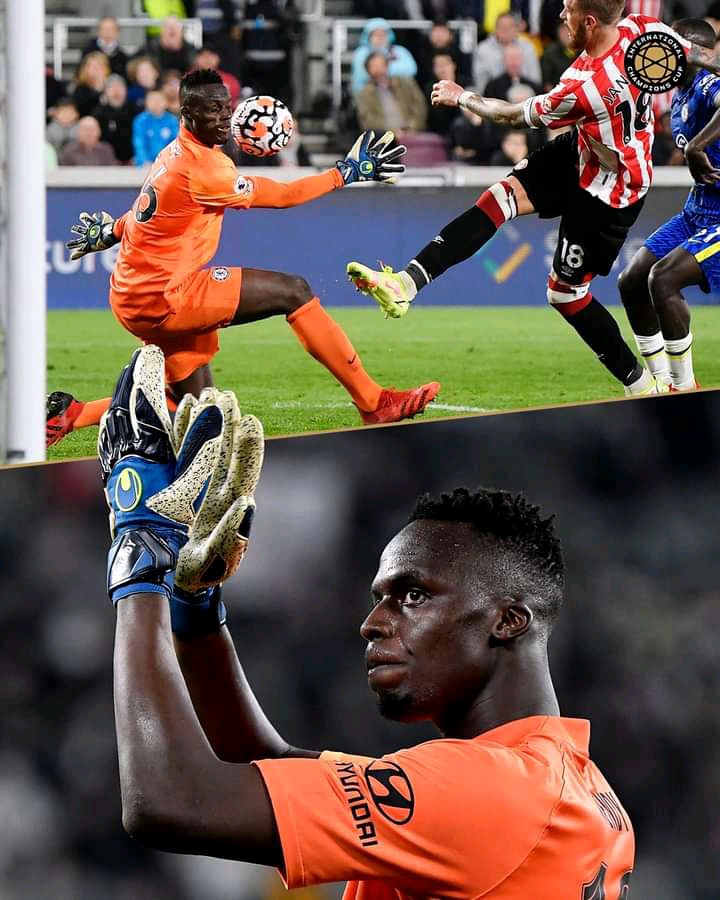 2. CB: Trevoh Chalobah should start ahead of Sarr because Thiago Silva might be available for selection after he failed to feature against Brentford last week. 3. CB: Thiago Silva is set to return back to action against Malmo and I believe that he will start the game.

4. CB: Andrea Christensen will be available for selection and he did really well against Brentford, the Danish defender could start the game due to the absence of Antonio Rudiger.

5. RWB: Reece started the game from the bench against Brentford and I believe that it’s going to be a wise decision, if Azpilicueta start ahead of him tomorrow.

6. LWB: Ben Chilwell is one of the top performers against Brentford, I believe that he will surely start ahead of Marcos Alonso tomorrow. 7. CDM: N’Golo Kante is fully fit and he will be available for selection tomorrow, the French midfielder could start ahead of Jorginho and I believe that he will make the difference against Malmo. 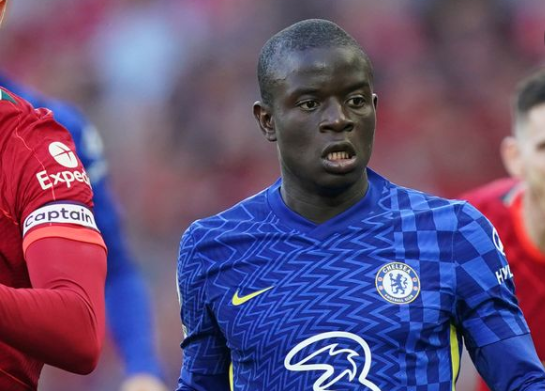 8. CDM: Ruben Lotfus-Cheek is at his best in the last few games, and I would pair him together with N’Golo Kante in the midfield. I believe that the two midfielders will hold the pressure from the Malmo attackers. 11. FW: Romelu Lukaku could get a goal against Malmo tomorrow and he will surely start. 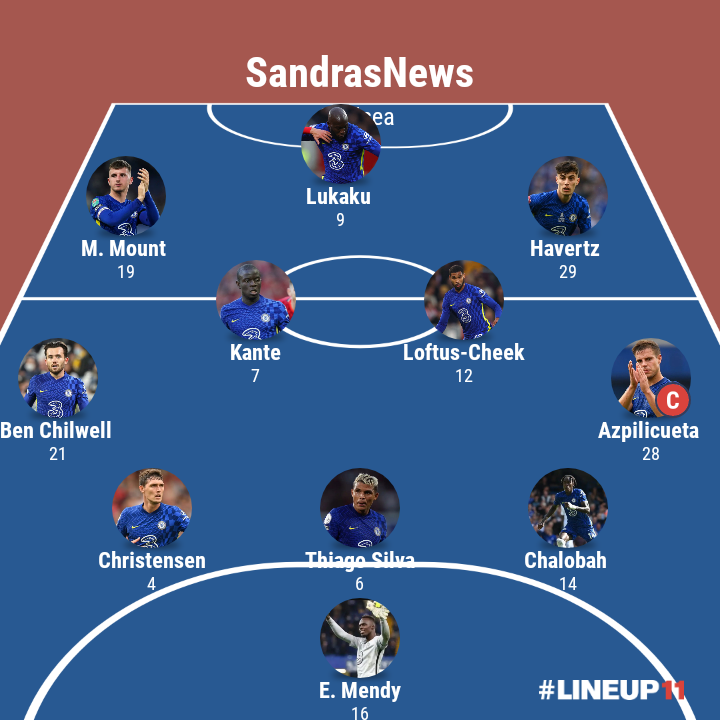